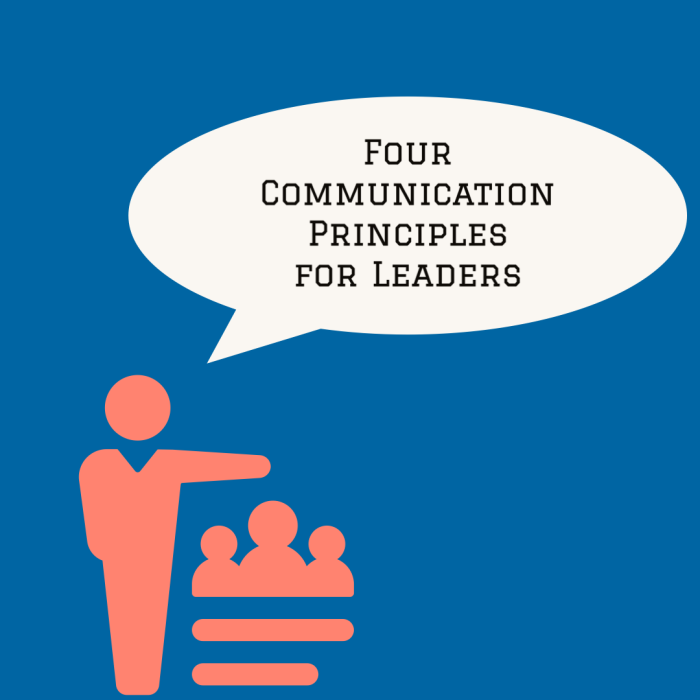 The best leaders communicate well with their teams. The Apostle Paul, writer of 13 books of the New Testament, used letters to keep followers on track spiritually and connected to his ministry. I’d like to share some communication principles from Paul’s example that every leader can apply for immediate results. Let’s look at 2 Corinthians 13:10.

“Therefore I write these things being absent, lest being present I should use sharpness, according to the authority which the Lord has given me for edification and not for destruction.” II Corinthians‬ ‭13:10‬ ‭NKJV‬‬

Paul addressed several church related issues in his second letter to the church at Corinth. But he doesn’t leave it up to his followers to determine his intentions. In verse 10 he shares his reasons for communicating. Clarifying your intentions can remove ambiguity and create trust. This is especially true when giving instructions or administering correction. A good way to get clarity for communicating is to set goals. Set goals for yourself, the others involved, and the group as a whole. Then communicate those goals as clearly and succinctly as possible.

Paul wasn’t at Corinth but felt the need to communicate to the church in the mean time. As you read 2 Corinthians you will notice he sent various missionaries to the church on multiple occasions. These missionaries communicated his instructions and delivered his letters. In chapter 8 Paul even affirms Titus as his spokesman to the church on his behalf. Paul used a combination of personal visits, letters, and representatives to stay in touch with the church. He never left his followers alone by providing instructions in various formats. 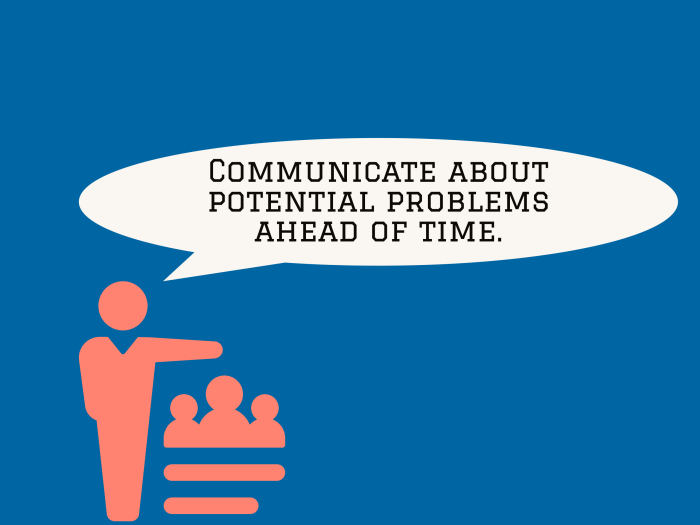 When Paul thought about his next face to face meeting with the church, he saw the possibility of using “sharpness” in his conversations. His solution was to communicate about potential problems ahead of time. By doing this he gave the church an opportunity to find solutions before he arrived. Good leaders take time to envision their interactions with others. When these leaders see potential problems, they communicate from a posture of prevention rather than correction. Giving others time to prevent and self correct can divert tensions that would arise if the leader was forced to correct the behavior personally.

Use your words wisely.

Paul was blessed with positional authority, spiritual authority, and personal authority. Because of this, his words carried a lot of weight in the church. He could speak a word of praise and it would lift them up. But he could also speak a harsh word of condemnation and tear them down. So Paul advised the church to address the issues stated in his letter so his authority could be used to speak words that edify (lift up) the church.

“Death and life are in the power of the tongue, And those who love it will eat its fruit.” Proverbs‬ ‭18:21‬ ‭NKJV‬‬

Leaders must never forget the power of their words. Death, discouragement, and destruction can be unleashed with just a few words. But so can life, encouragement, and edification. We, just like Paul, must become great communicators to see positive results from our followers.