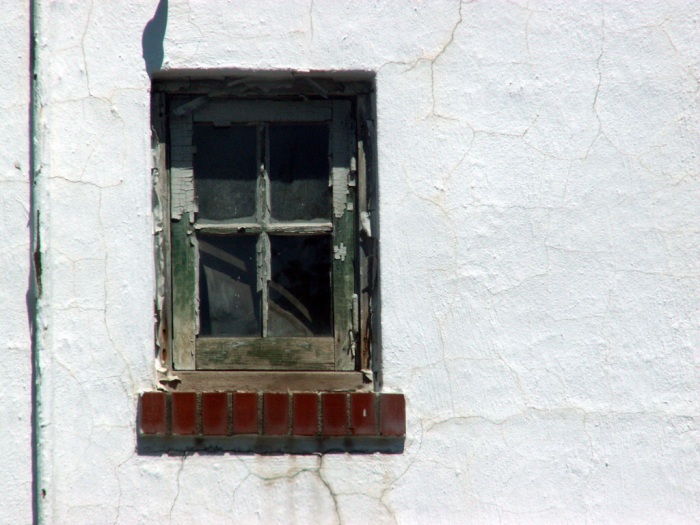 Like a lily among thorns, So is my love among the daughters. Like an apple tree among the trees of the woods, So is my beloved among the sons. (Song of Solomon 2:2, 3a NKJV)

This school year, I’ve taken note of a certain house on the road to my daughter’s school. At first the house appeared to be abandoned, almost dilapidated, and structurally unsound. It was overgrown with bushes and looked like it wasn’t suitable to live in. But someone started putting in a little sweat equity and gave the house some curb appeal.

Over the course of the year, they cleared the bushes. They mowed the lawn, installed new windows, applied a fresh coat of paint and put a “for sale” sign out front. On the outside, the house looked attractive again, but it will all be a waste if the home inspection shows problems and weaknesses in the structural integrity on the inside.

In Song of Solomon 2, the woman and her beloved compliment each other and compare each other to others in the crowd. What’s really interesting is the woman describes herself as unattractive in chapter 1.

I am dark, but lovely, O daughters of Jerusalem, Like the tents of Kedar, Like the curtains of Solomon. Do not look upon me, because I am dark, Because the sun has tanned me. My mother’s sons were angry with me; They made me the keeper of the vineyards, But my own vineyard I have not kept. (Song of Solomon 1:5, 6 NKJV)

She was dark (not the same attractive color as the other women) but still lovely. She hadn’t taken very good care of her appearance (her vineyard wasn’t kept) but her beloved loved her and praised her beauty anyway because she had more than a pretty face to separate her from the crowd.

What traits separate you from the crowd?

If you’re going to attract a person who is serious about marriage, it’s going to take more than curb appeal. If you’re going to have a marriage that lasts, you need an internal strength that can stand up against the elements outside. Here is a thought: Instead of working to improve your curb appeal, work instead to strengthen and beautify who you are inside. Being a beautiful person is far more attractive than merely looking beautiful.